William Beall Carrell, MD and Percy M. Girard, MD started practicing in Dallas in 1917 and upon his return from serving in World War I, he returned to Dallas to start the Carrell Clinic and Scottish Rite Hospital. The orthopedic clinic was initially located at 3701 Maple Avenue. In addition to general orthopedics, Dr. Carrell developed a deep concern for children with orthopedic deformities. He quickly became the driving force behind a campaign for a crippled children’s hospital in Dallas. His dream was realized in 1922 when the Texas Scottish Rite Hospital for Crippled Children was built adjacent to the Clinic. 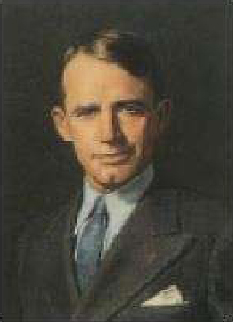